Hydrogen Water Principles Review - How Does it Work？

With the enhancement of the awareness of health and health,more and more people are demanding more quality.Because about 70% of the body is water. Water quality determines the constitution. Therefore, as a kind of antioxidant function, hydrogen rich fish has been pushed onto the stage of history.

What is hydrogen rich?

Hydrogen rich water is a kind of health water system that gathers hydrogen,weak alkalinity,negative potential and divides water into water.It has the corresponding value to people's health,beauty care and other health water.It is becoming a new favorite of the drinking water market and a new health consumer product with new awareness.

What is the principle of hydrogen enrichment? 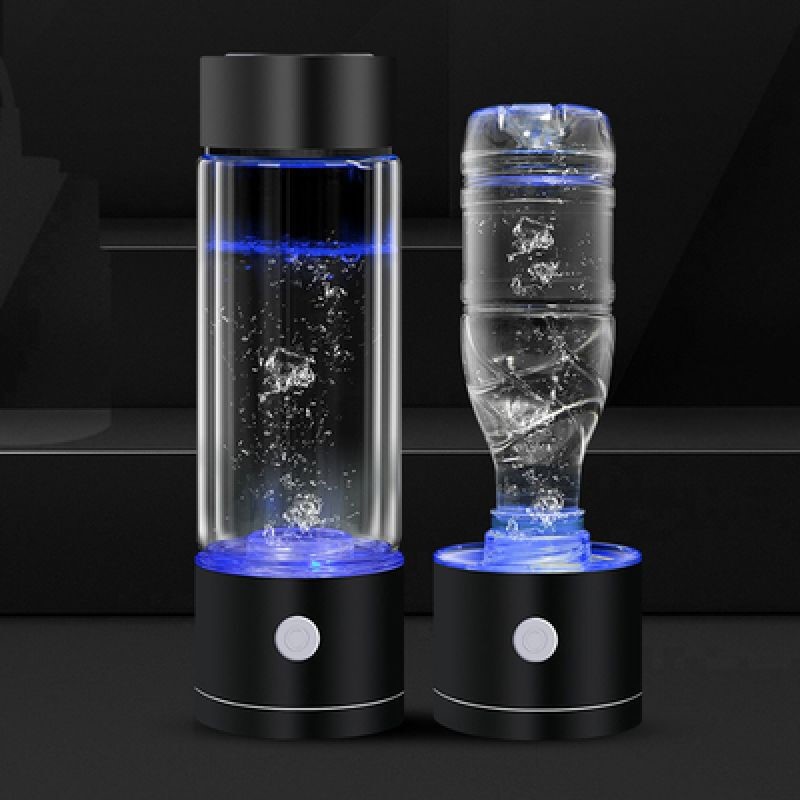 The excessive generation of oxygen toxicity (reactive oxygen species) will promote the aging (oxidation) of the body and cause various causes.The process of adding electrons to the hydrogen contained in the active hydrogen water to combine it with the excess generated active oxygen to generate harmless water can prevent the aging of the body.

The human body has resistance and immunity.The bactericidal (oxidizing) active oxygen generated by white blood cells can protect the body by attacking germs and foreign bodies that invade the body.However, during the attack,it reacts with allergens such as pollen,which is unnecessary to attack,and generates excess active oxygen,which will cause damage to the surrounding normal cells and blood vessels.

However,the electron of hydrogen contained in the active hydrogen water is used to combine it with the excess generated active oxygen,so as to generate harmless water,which is effective in relieving allergic symptoms.

Diabetes is a disease caused by abnormal insulin secretion or abnormal insulin receptor.In fact,it means that Langerhans' islet (islet) cells and their receptors can not withstand the attack of reactive oxygen species and are prone to damage.However, the electron of hydrogen contained in the active hydrogen water is used to combine it with the excess generated active oxygen, so as to generate harmless water,restore the pancreatic islet and its receptor to normal function,and improve the symptoms of diabetes.

Normally,cells do not divide permanently, but the TEROMEA part of the DNA end becomes shorter during repeated division. If TEROMEA is lost,it will not be able to transmit genetic information, and eventually it will not be able to divide cells and cause extinction.However,TEREMERAZE enzyme in cancer cells will lock TEROMEA and divide cells without restriction,leading to death.However, the collection of electrons (negative ions) of active hydrogen contained in active hydrogen water with TEROMERAZE can prevent the unlimited division of cancer cells and change them into cells with the same life span as ordinary cells.