What's the Difference Between Hydrogen Water and Other Types of Water？

What's the Difference Between Hydrogen Water and Other Types of Water？

Electrolytic reduction water (hydrogen rich water) is a kind of high energy and improved water, which is good for human use. Through clinical observation, electrolyzed water does have the effect of disease prevention and auxiliary treatment. For some diseases, electrolyzed water has even become the main treatment method with obvious effect.

Hydrogen rich water, also known as hydrogen water. Dissolve a proper amount of hydrogen in water, and call hydrogen water as water element water. The taste is neutral, no difference from drinking boiled water or purified water, colorless, tasteless and airless. Hydrogen itself is the best, so the water added with hydrogen has a strong reducing function, which can neutralize the active oxygen (free radicals) in the blood and cells of the body. The negative potential of plain water is - 300~- 500 (mv) anti oxygen capacity, that is, 0 is the median. The larger the negative number, the stronger the anti oxygen capacity.

The hydrogen rich water machine adopts the technology of filtering first and then electrolysis. It removes chlorine, heavy metals, impurities and other substances from the tap water. The tap water is purified first and then electrolyzed to generate weak alkaline water with certain health care effects and rich active hydrogen, which is called electrolytic reducing water (i.e. hydrogen rich water). Long term drinking can keep the body healthy. If a certain amount of water is consumed, constipation, gout, hypertension, hyperlipidemia and other symptoms will be alleviated, It is a kind of drinking water with health care function

2. Strong solubility, easy to absorb, and accelerate the excretion of toxins in the body;

4. With high oxygen content, it can activate cells and enhance immunity. It is the water closest to human cells;

5. Electrolytic reducing water is weakly alkaline, which can neutralize acid toxicity and regulate the acid-base balance of human body;

6. Electrolytic reduction water has a negative potential, which can remove excess free radicals in the body;

Hydrogen electrons contained in active hydrogen water can restore normal functions of pancreatic islets and their receptors and improve symptoms of diabetes. 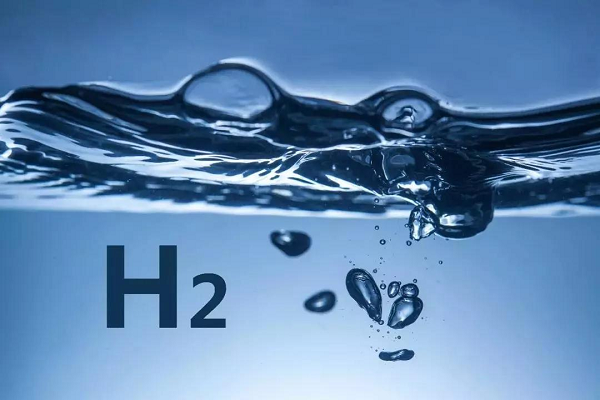 Calcium ions in small molecule water can be easily absorbed by the human body to neutralize harmful acidic substances in the body, while hydrogen rich water can reduce the blood uric acid value to alleviate gout and other bone and joint diseases.

Hydrogen rich water can eliminate the malignant free radicals produced by ethanol in the metabolic process. It is a kind of anti alcohol and liver protection product with no toxic side effects.

Water containing hydrogen can restore the reproductive capacity of nerve cells that have been affected by active oxygen, thereby inhibiting the decline of memory.

Hydrogen rich water replenishes energy from the root to remove free radicals (antioxidants) from the human body, so that human beings can improve their sub-health status and prevent diseases.

The aging of the body comes from oxidation. Whether in terms of health or skin care, hydrogen rich water can resist oxidation, thus beautifying and anti-aging.

1. Mineral water. Mineral water is water that contains some minerals and is not polluted by chlorine or organic substances. Mineral water does not have solubility or expansion, nor does it have the function of scavenging active oxygen (free radicals) or promoting metabolism. It does not belong to functional water.

3. Microcomputer super energy activated water. It is said to have all the characteristics of electrolytic reduction water (hydrogen rich water). It is easy to make and simple. Small molecular groups, negative potential and weak alkalinity remain unchanged after being fired. It is not affected by water hardness, conductivity difference and other factors. Some people think that its negative potential is not ideal, its service life is short, and there are dirty deposits, which need to be tested over time. However, it can be used as a supplement to electrolytic water.