The role of seawater electrolysis to produce chlorine

The production of chlorine by electrolysis of seawater is a safe and effective anti-fouling measure, which has been widely used in the biological anti-fouling system of coastal thermal power plants, nuclear power plants, ships, etc. Natural seawater contains a lot of salt substances, the main component of which is sodium chloride (NaCl). Under normal circumstances, the chloride ion content in seawater is about 15~19g/L. Electrolytic seawater antifouling is the use of special electrodes to electrolyze seawater to produce available chlorine (including HCIO, CIO one, and C12) in a non-diaphragm electrolyzer. These available chlorine are strong oxidants that can kill the larvae or spores of marine organisms to prevent For the purpose of sea creatures' attachment and growth, the large-scale electrolytic seawater antifouling system in coastal power plants and coastal factories mainly consists of three parts: seawater electrolysis cell group, power distribution equipment, and seawater transmission. Among them, the seawater electrolysis cell group is the most critical technology. 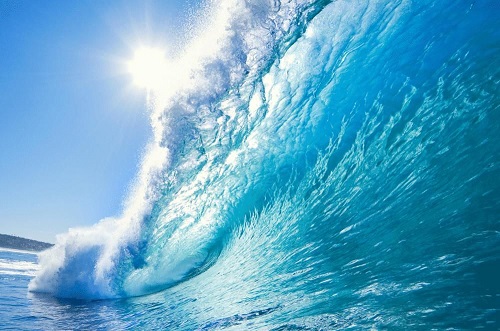 The main factor restricting the development of electrolytic cell technology is the anode material, which must have a lower chlorine evolution potential and a higher oxygen evolution potential, as well as a longer service life and higher electrolysis efficiency. The anode material in the antifouling device for producing chlorine by seawater electrolysis has an important influence on its performance and directly affects the customer's operating costs.