The development status of peripheral medicine

Ripples, medicine has achieved late-stage experimental and clinical research, and has also been recognized by many well-known experts; wine has published more than 1,500 medical papers. 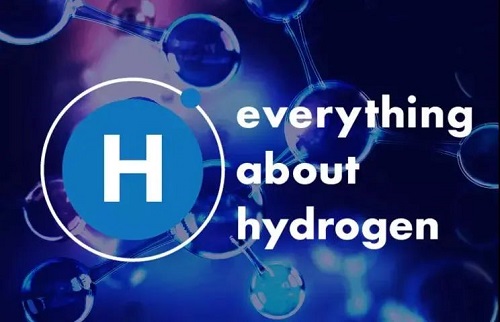 The current research results have known mechanisms that have resistance, action, nature, resistance, and specific regulatory functions for each signal. The research on various diseases and destruction mainly includes animal disease models, and many clinical Human research.

2007 is known as the foundation year of hydrogen water medicine

This year, the Japanese scholar Professor Naruo Ota proved for the first time in the world that small doses of hydrogen can significantly improve the effect of cerebral ischemia-reperfusion injury in rats through anti-oxidation, setting off a global research boom on the biomedical effects of hydrogen molecules.

The research history of hydrogen is very long, but why was the medical effect of hydrogen only discovered in 2007?

Strictly speaking, in 1975, American scientists proved that high-pressure hydrogen has the effect of curing skin cancer, so it seems that the discovery of the medical effect of hydrogen is not a recent discovery. Only the high-pressure hydrogen conditions required for this effect is a method that is difficult to be accepted by clinical medical applications. It is not only difficult to operate, but also very dangerous. Although it is essentially the medical effect of hydrogen, the research conditions are demanding and there are great risks. This kind of research is meaningless.

To be more precise, the medical effect of low-dose hydrogen has only been discovered in recent years, specifically, it was discovered by Japanese scholars in 2007.

Studies have found that the basis for hydrogen therapy to be effective is that it can reduce oxidative damage and reduce inflammation.

These two points also determine that hydrogen has a lot of imagination in the prevention and treatment of cancer. For example, radiotherapy and chemotherapy, including immunotherapy, have relatively large side effects, but the most important ones are inflammation and oxidation. Hydrogen has a clear anti-oxidant and anti-inflammatory effect. Can hydrogen cooperate to reduce these side effects of cancer treatment ? There have been a lot of basic research and some clinical research evidences in this area.

In short, there are some clues and preliminary evidence for hydrogen to fight cancer. For example, the results of animal experiments have found that hydrogen and hydrogen water can treat certain cancers, and a few clinical reports have found that it has a certain effect on cancer. The open-world study, including 82 cases of hydrogen cancer control conducted by Professor Xu Kecheng, also proved the potential value of hydrogen cancer control from another aspect, so this may be a method worth trying.