Hydrogen water has been used in the medical field

It can prevent and inhibit the replication of cancer cells to a certain extent, thereby preventing the cancer from getting worse, and it can even be expected to improve the condition of cancer. The high concentration of hydrogen in hydrogen water is a powerful killer of free radicals, which is the "source of all diseases" that converts cell diseases into cancer cells. 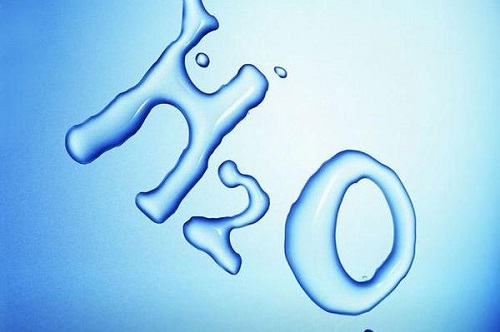 Hydrogen reacts with free radicals to produce water and excrete from the body. For cancer patients or other related diseases, hydrogen water is undoubtedly the focus of future research.

Hydrogen water can prevent disease to a certain extent

Regardless of whether you accept it or not, whether you are willing or unwilling, even if you lie still, the human body produces reactive oxygen species during breathing, which is what we often call free radicals, and the evil free radicals are the culprit that causes us to age and get sick.

Hydrogen itself is the best natural antioxidant, so the water added with hydrogen has a strong reducing function, which can remove the active oxygen (free radicals) of the "origin of all diseases" in the blood and cells of the body and maintain good health.

The combination of hydrogen and active oxygen (free radicals) becomes water to effectively discharge harmful substances from the body, achieving the effect of anti-aging and eliminating fatigue! Excess hydrogen will volatilize out of the body with breathing, so there is no need to worry about excessive drinking and increase the burden on the body, which can be described as zero negative effects.

Kangen water is suitable for a wide range of consumer groups, especially for the elderly, women, patients with chronic diseases and people who often smoke and drink. Modern Kangen water has a negative oxidation-reduction potential (ORP) of 500 (mv) and has selective anti-oxidation, anti-aging, Anti-vascular sclerosis and skin whitening effects have broad market prospects. Its main performance index is negative oxidation-reduction potential (ORP).