The research on hydrogen-rich water dates back to 2007.

Ohsawa et al. found that H2 can selectively neutralize peroxynitrite anions (ONOO -) and hydroxyl radicals (·OH), and remove excess reactive oxygen species (ROS). , which can alleviate the oxidative damage caused by cerebral ischemia. Since then, research on hydrogen has gradually attracted attention. In recent years, most of the research on the application of hydrogen-rich water and hydrogen has focused on related fields such as medicine, sports, agriculture, and cosmetology. 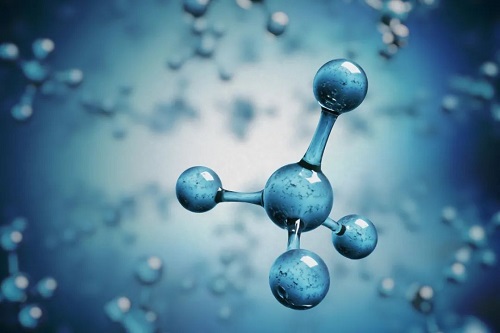 In the research, it was found that hydrogen has a relatively prominent therapeutic effect and can treat a wide range of diseases, but most of the research only stays at the stage of animal experiments, and its actual clinical effects have not been confirmed or reported. Some studies claim that hydrogen is used in various disease models and their treatment studies, including ischemia-reperfusion injury, diabetes, cancer prevention, traumatic brain injury, and chronic obstructive pulmonary disease, etc., and its therapeutic effects are significant. The research is progressing rapidly and has broad prospects for clinical application.

Research on hydrogen-rich water by Hu Honglei and others

At the same time, studies have shown that high concentrations of hydrogen have a certain effect on reducing traumatic brain injury in rats, and its therapeutic mechanism may be related to the anti-apoptotic and anti-oxidative stress effects of hydrogen.

Research on hydrogen-rich water by Shi Qian and others

Shi Qian et al. reviewed the prevention and treatment effects of hydrogen in cardiovascular diseases, indicating that hydrogen can effectively scavenge hydroxyl free radicals, has selective antioxidant effects, and has effective prevention and treatment effects on arteriosclerosis and organ inflammation. Therefore, it may be used as The new antioxidants have certain therapeutic effects on cardiovascular diseases.

Research on hydrogen-rich water by Yao Huan and others

The research of hydrogen-rich water in the medical field is quite extensive, with a wide range of applications, but most of the research only stays at the stage of animal experiments, and its clinical application should be further studied in the later stage, which has good development and application value.