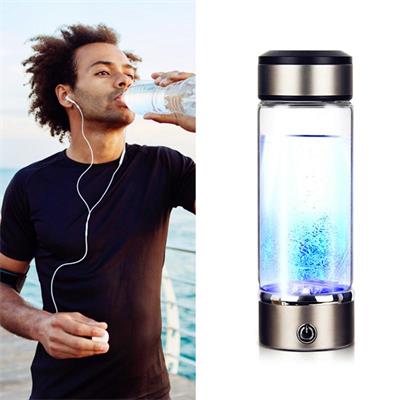 Research by the Japan Sports Association shows that after high-intensity training for female judo athletes, supplementing the body with hydrogen-rich water can significantly reduce the level of free radicals, increase the activity of antioxidant enzymes, and enhance the total antioxidant capacity. The resulting lipid peroxidation of the body has a certain protective effect.