Hydrogen Medicine made its debut at the 84th China International Medical Equipment Fair! 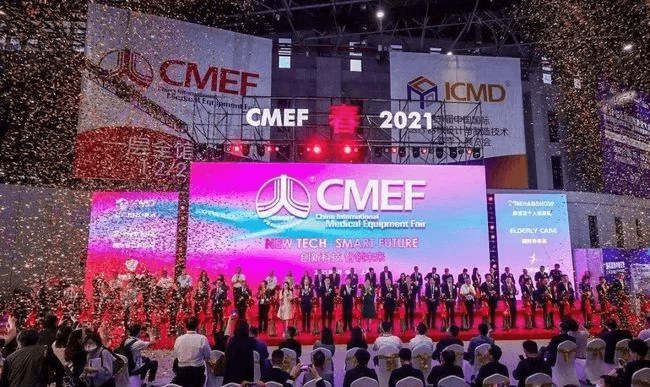 On May 13-16, 2021, the 84th China International Medical Equipment Expo, the largest medical industry event in the Asia-Pacific region, was held at the Shanghai National Convention and Exhibition Center. A number of star companies in the domestic hydrogen medicine and health industry brought core patents and hydrogen absorption The new machine appeared in the 6th venue.

Independence and mastery of core technology have always been regarded as the foundation for a few companies to stand on, and it is also the driving force for the gradual growth in the field of hydrogen health. The latest scientific research results of hydrogen medicine at this exhibition-platinum electrolysis device and a series of new hydrogen absorption machines Appeared, stunning all people.

Qinhuang Water’s self-developed electrolyzers, membrane electrodes and other core devices have always attracted the attention of the industry. 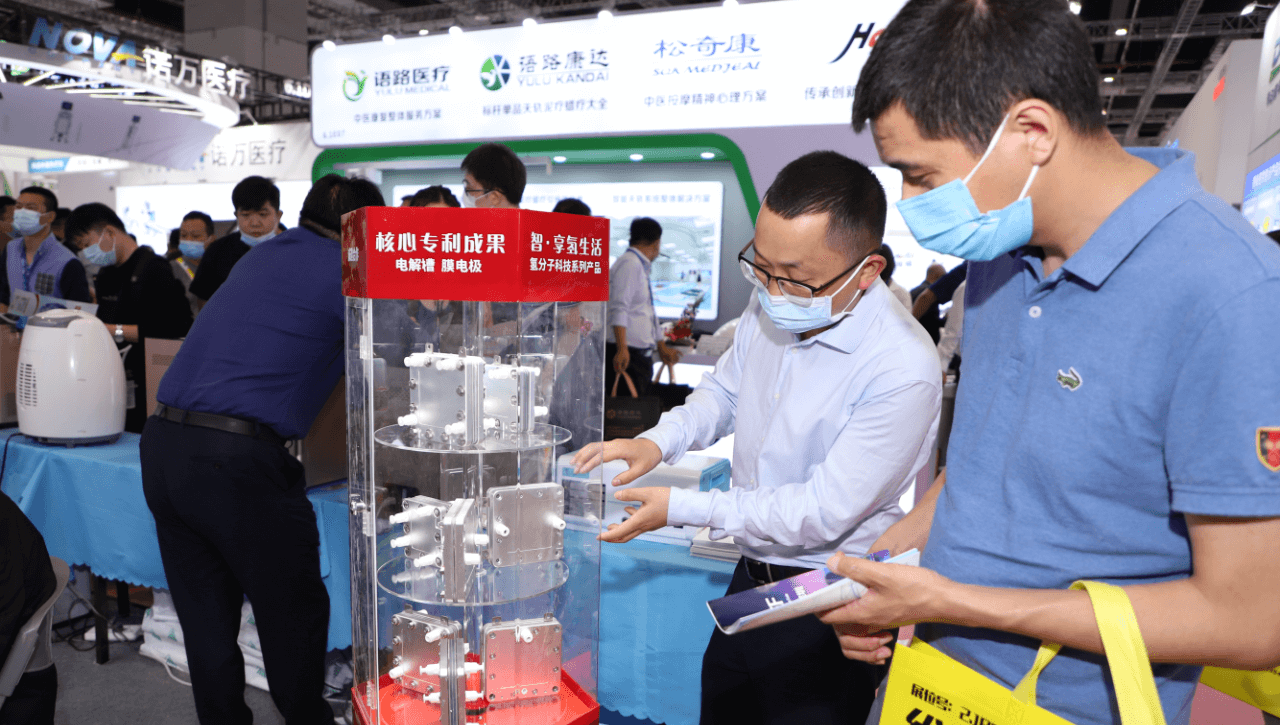