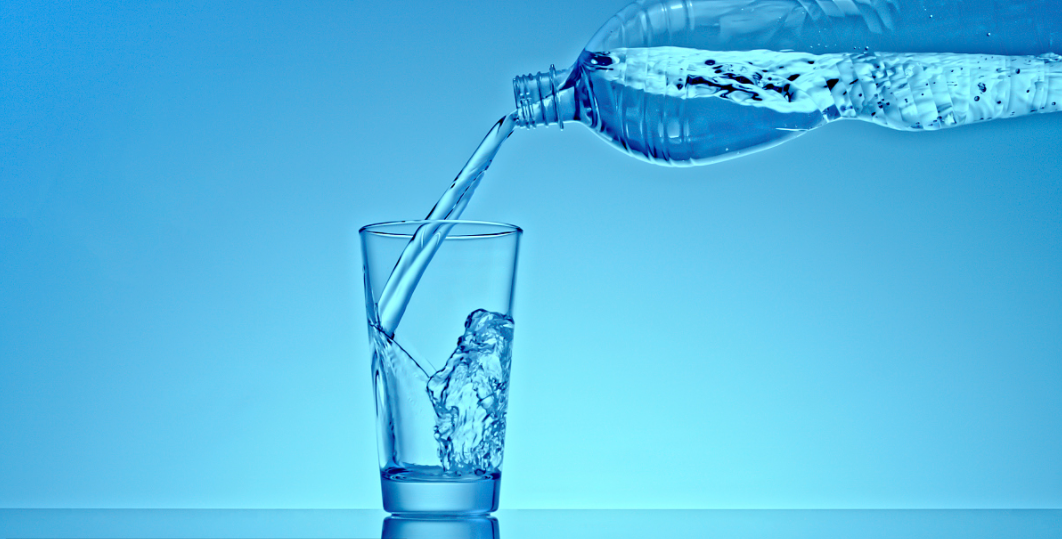 Alkaline ionized water refers to water that is taken directly or is produced by an alkaline ion water purifier (also called an alkaline ion generator) that exhibits alkalinity, which is a type of electrolyzed water in general. The scientific name is "weakly alkaline low-potential small molecule drinking water", and it is also called "reduced water" in Japan. On the contrary, electrolyzed water that is acidic is called strong acidic water. And the above water with functional characteristics can also be called a kind of functional water. However, "alkaline ion" is not an academic term, and there is no academic definition. In alkaline ionized water, when the negative reduction potential is above -200mV, it is also classified as active hydrogen water.

The pH value of alkaline ionized water is around 8.5~9.5, and its oxidation-reduction potential (ORP) is negative, which is reductive. The negative potential is beneficial to the normal metabolism of human tissue cells and can effectively remove excess free radicals in the human body. Maintain human health.

The structure of water is an inherent characteristic of water, and there is a certain relationship between the absorbed micro-cluster structure and human health. Alkaline ionized water after electrolysis has different molecular clusters from ordinary water. Shen Yongyuan [2] mentioned that Mr. Kazuhiro Matsushita of Japan Electronics Co., Ltd. first used nuclear magnetic resonance (NMR) to measure the size of water clusters. Generally, the size of water clusters was measured by 17O_NMR flat width, and alkaline ions were found. Water is composed of 6 molecular clusters, while normal water is composed of 13 molecular clusters. The molecular cluster form of alkaline ionized water is similar to that of human cell structure water. It is a six-membered ring, which can easily enter and exit the cell membrane. This kind of water has high activity, strong permeability, high solubility, good affinity with cells, and can effectively Bring nutrients into the cell and bring metabolites out of the cell.

Studies have found that people who drink alkaline water have a lower incidence of cardiovascular disease than people who drink acid water. Since human body fluids are alkaline, drinking alkaline water helps maintain fluid balance. Drinking alkaline ionized water can neutralize harmful acidic metabolites in the body, correct the acidic state of the body, adjust the body's acid-base balance, maintain a healthy body, and treat indigestion and hyperacidity caused by abnormal fermentation in the stomach and intestines. The symptoms of digestive disorders such as chronic diarrhea have a therapeutic effect.